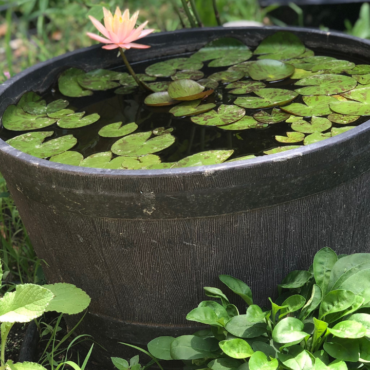 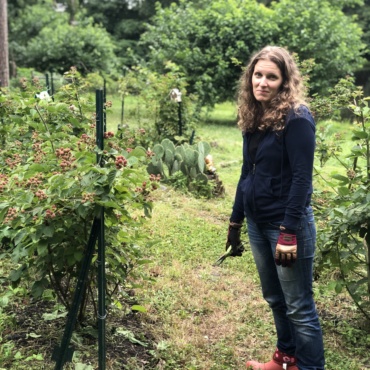 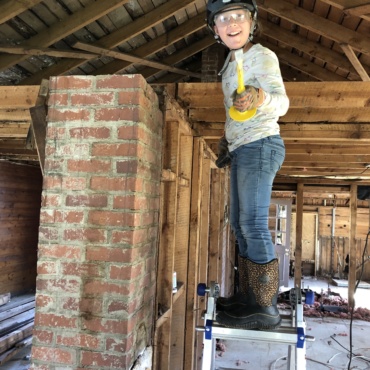 We are down to the studs!